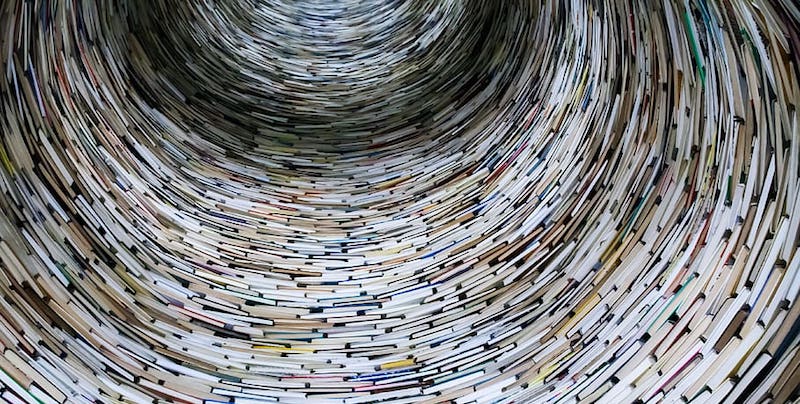 Continue reading "Why Does Goodreads Have a Problem with Fiction by Women, About Women?"